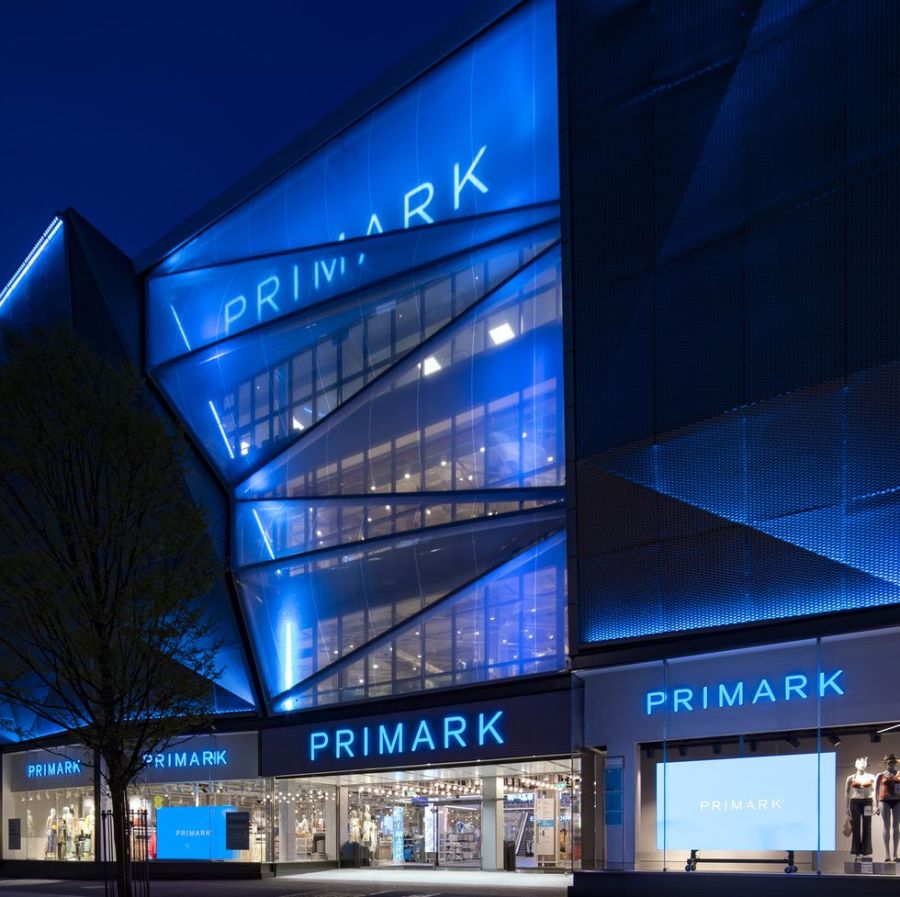 During the opening of its largest ever retailer store in Birmingham Primark’s CEO Paul Marchant, told reporters the company was evaluating the opportunity in adopting a click-and-collect strategy — where goods ordered online are collected in person from stores.

Primark at present has no online presence apart from a large following on social media with its 7m Instagram followers.

“It feels like it’s a year or so away and even then it’s likely to be a modest trial by region or product group,” said one analyst present at Mr Marchant’s briefing. But he added that it would allow Primark to supply its full range to customers at smaller outlets in its 189-store UK estate, and that it constituted a shift in the company’s position. “It’s the first public announcement.” John Bason, finance director of AB Foods, said: “We asked if there was anything in ecommerce that would work for Primark. If there is something to look at, it would be click and collect.”

So far Primark have survived without an online store, something that has killed other retailers. Its UK store sales have grown at a compound annual rate of 14 per cent over the past two decades.

This click and collect option could prove fruitful for Primark, allowing them to dip their toes in the e-commerce space without the expense of shipping products worldwide. Recently, online retailers have been feeling in the pitch with the enormous cost of online returns. This week ASOS announced it would be changing its returns policy, which it said will effect those who are ‘serial returners’ on their website. Many consumers buy multiple sizes on the website and then return afterwards, resulting in enormous expense for the retailer. In 2017, over $100 billion of items that were purchased online were returned, according to the U.S. Postal Service’s Office of Inspector General. Online purchases are three times more likely to be returned than those made in a physical store.

Primark’s newest store in Birmingham, cost more than 100 million pounds ($131.2 million) to fit out and includes a Disney café, barber’s shop and beauty salon. ABF (Associated British Foods) made the decision to buy the unit outright rather than renting it, protecting it from the difficulty of rising rent prices in the property crisis. This strategy has proved effective for Primark, more than half the company’s UK stores are owned by the company.

The Birmingham flagship store can be described as a concept store, the newest trend amongst retailers (last year Nike unveiled a concept store on 5th Avenue). The newest Primark store includes “trend rooms” that showcase the latest looks, as well as areas dedicated to its ‘licensed clothing’ which includes Harry Potter, Disney and soon will include Game of Thrones merchandise.

As Primark continues to be criticized for its lack of sustainability and ethical practices, a recycling center for handling unwanted clothing was added to the store. Primark has faced renewed pressure in recent weeks as Veja creator, Sebastien Kopp, has announced that he will press legal action against Primark for copying the design of his best selling product, the Veja V 10 trainers. The French retailer is an ethical footwear brand recently worn by Meghan Markle .

“The first question coming to my mind is ‘where are those nice counterfeit shoes made?’ I think @Primark got it wrong, they should not copy the style of our shoes, they should copy the way we do them. With organic cotten, with recycled plastic, with more ecological fabrics, in factories where workers are paid decently and working in secure conditions.”

This is the second counterfeit lawsuit the company faces this year. In January Vans also began legal attack against the Irish retailer on copyright claims.

Despite these claims Primark has continued to succeed in a difficult market, which has seen other retailers such as Debenhams go into administration.

Time will tell if this new digital strategy is the best way forward for the retailer.