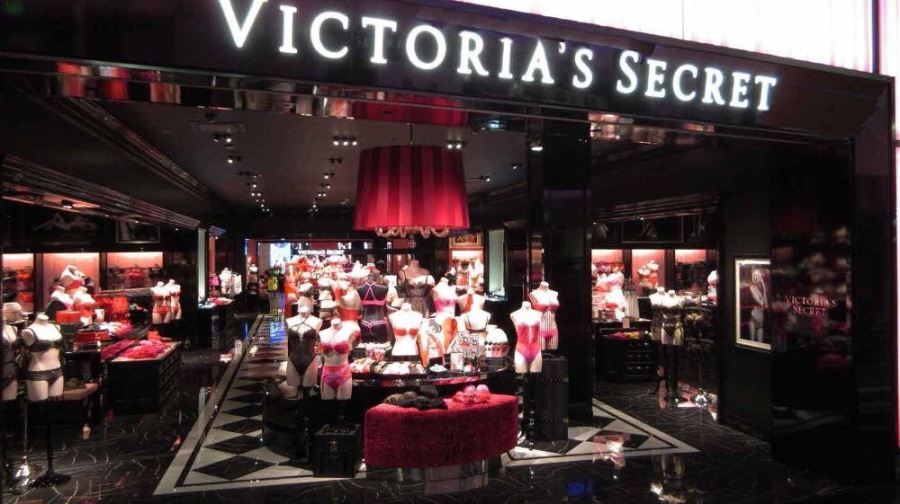 Victoria’s Secret parent company L Brands Inc. reported a drop in June comparable sales for the lingerie brand, despite an extended sale and deep price cuts. The results show that Victoria’s Secret is struggling to drive traffic with sales dropping one percent in the five weeks leading up to July 7. This is a continuation of a steady decline that the brand has seen since 2016,  the same year they made the decision to stop selling swimwear and apparel to focus on lingerie and beauty. 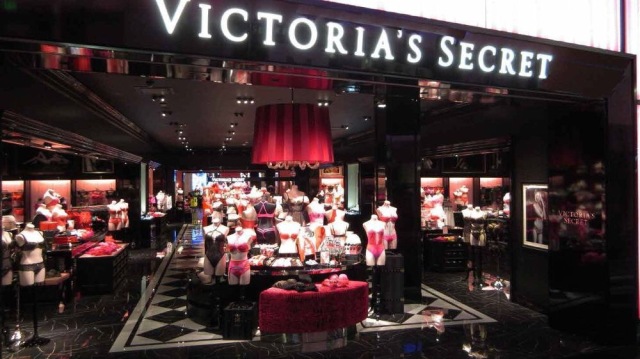 In 2017, WWD reported that Victoria’s Secret’s comparable sales declined every single month. In February 2018, the Wall Street Journal reported that retail sales dropped six percent the previous December, in what is normally a high-volume time of year. In May 2018, Business Insider reported that sales continued to decline for both the Victoria’s Secret and PINK brands.

The Pink division has been masking declines in the core Victoria’s Secret business for years. Customers have most likely moved on to American Eagles’s Aerie brand, which has seen quarterly comparable sales skyrocket. Aerie has outperformed Victoria’s Secret sales for the last 16 quarters.

Buzz surrounding the Victoria’s Secret brand has been on the decline among a key demographic, women ages 18 to 49. A bigger problem for the lingerie label is that is has been accused of being anti-feminist and anti-inclusive. Its annual catwalk shows have been criticised for not featuring women of varying body shapes and for promoting an unrealistic version of what a woman should look like. 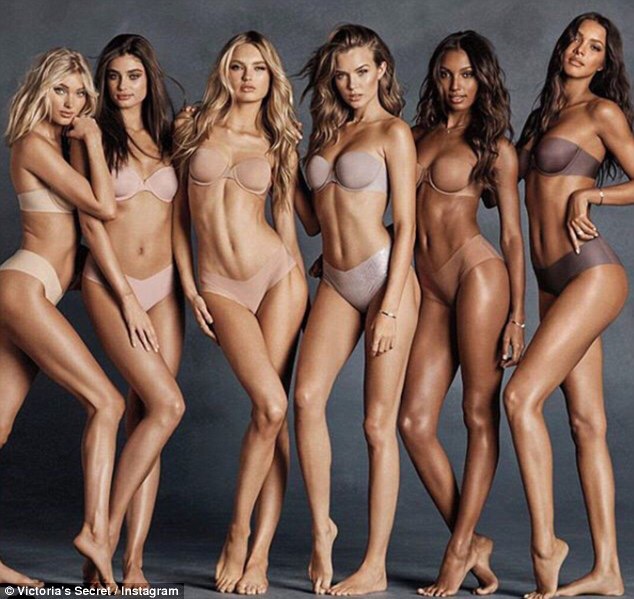 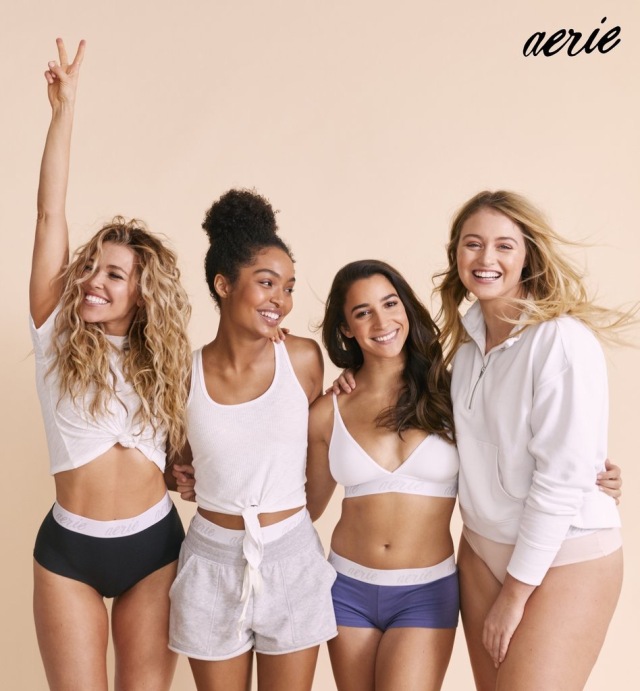 In compassion four years ago, Aerie made the decision to stop retouching their photos.

The brand ﻿, may need to reconsider its marketing efforts, particularly its televised fashion show, which saw ratings for its 2017 show plummet nearly 30% to less than 5 million viewers.
The Victoria’s Secret Fashion Show was once a significant part of marketing efforts around the holidays, driving chatter about the brand, social media activity and bringing awareness believed vital for traffic and sales. Now the show is seen as out of sync , as movements such as #MeToo are at the forefront of their target audience’s mind.

Victoria’s Secret hasn’t rebranded in years nor have they updated the look of their merchandise or store. In order to attract the savvy 18-32 demographic, Victoria Secret will need to re-evaluate their value proposition.